Henson, 39, is the ninth generation of his family to reside in Newton County. The Reed award goes to an active member, 36 to 45 years old, for outstanding leadership within their county Farm Bureau and community.

“I feel like I’m underserving to be truthfully honest. I’m sure there’s a lot more qualified people to get an award like this,” Henson said. “I’m truly honored to receive this award. It’s very humbling.”

Henson says his strength comes from his religious beliefs. “Put your faith in God and fear not,” he said. Henson says the farm’s success doesn’t come from one person. The support system his family provides is essential to that effort. He runs C&H Farm with his cousins Richard and Philip Campbell. “Without that support, we couldn’t function at all,” Henson said.”

Arkansas Farm Bureau is a nonprofit, private advocacy organization of almost 191,000 families throughout the state working to improve farm and rural life. 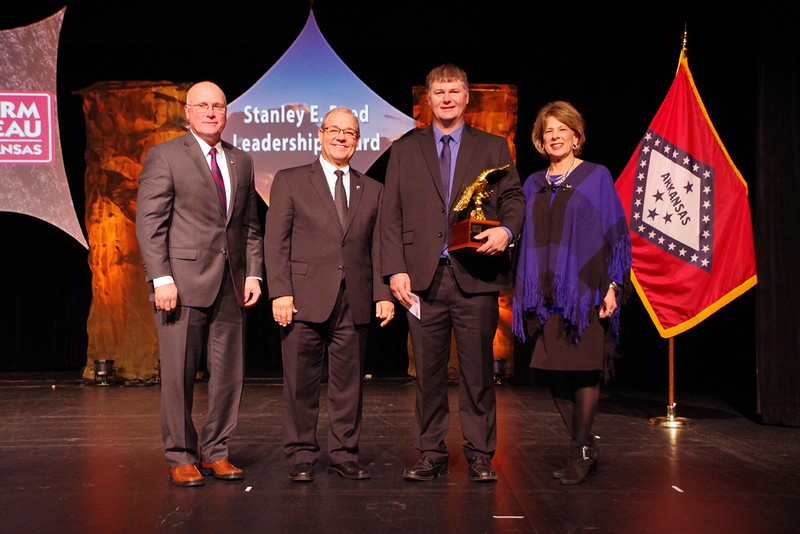