Rich Hillman of Carlisle was reelected as Arkansas Farm Bureau’s president and Mike Freeze was reelected vice president Dec. 3 at Farm Bureau’s 86th Annual Convention, held virtually and through a live meeting of the board at the Hot Springs Convention Center. Delegates also elected eight other board members during the session and set the organization’s policy priorities for 2021. 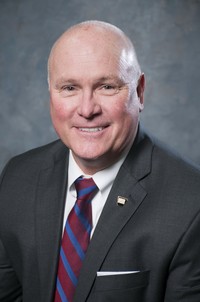 Hillman, 57, was elected president last year, after serving 11 years as Farm Bureau’s vice president. Hillman is Arkansas Farm Bureau’s 11th president since its creation in 1935. He is a sixth-generation farmer whose main crops are rice, soybeans and wheat. He and his wife Tina have two grown children, Collin and Caroline.

“I am once again humbled and honored to be chosen to lead Arkansas Farm Bureau,” Hillman said. “Arkansas farmers and ranchers are critical to this state and our country and that’s only become more evident during this challenging year. I look forward to working on their behalf for a better, brighter future.” 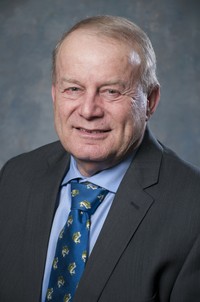 Mike Freeze, 68, of Little Rock begins his second term as vice president. He operates a fish farm in Keo. He and his wife, Betty have two grown daughters, Rachael and Kelly.

“It’s a huge honor. We’re all in this together, and we all have a lot of the same issues,” Freeze said. “Our member-defined policy is what’s so important. It serves as a map or guideline for us to get change done to get our farms more profitable and to keep our environment clean. It’s good to have a road map.” 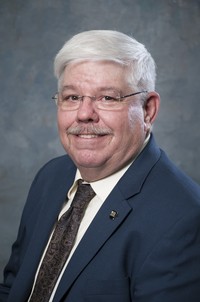 Board action resulted in the reelection of Dan Wright of Waldron as Secretary/Treasurer. Wright, 60, raises poultry and grows hay. He and his wife, Belinda, have two grown children, Dustin and Megan. They have five grandchildren. 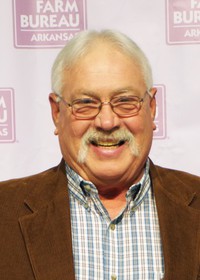 Voting delegates also addressed a range of state and federal policy issues, including support for reinstatement of a state meat inspection under the Arkansas Department of Agriculture and funding for the program; resources for broadband access to underserved and unserved areas; improvements to the Levee and Drainage Board structure in order to ensure efficient operation and to maintain the integrity of the overall systems; expansion of the state lemon law to cover additional farm vehicles; and various forestry and tax-related issues.