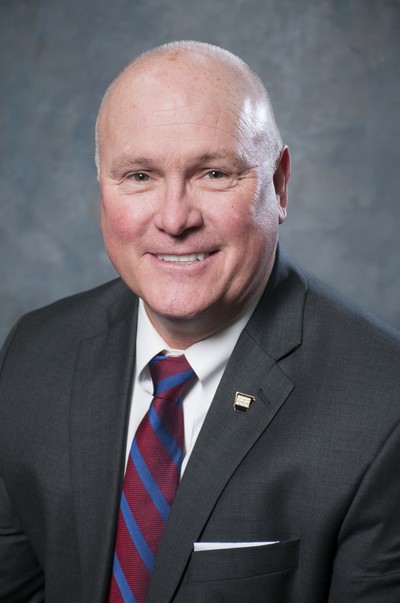 Rich Hillman of Carlisle, recently elected president of Arkansas Farm Bureau, was selected Tuesday for a two-year term on the American Farm Bureau board of directors. He was elected to represent the Southern Region by delegates serving at the organization’s 101st annual convention in Austin, Texas.

The board guides the direction of the nation’s largest farm advocacy organization, which represents almost six million members in all 50 states and Puerto Rico.

A sixth-generation farmer, Hillman served 11 years as vice president of Arkansas Farm Bureau before being elected as president by the membership of ArFB in December. He raises rice, soybeans and wheat in Lonoke and Arkansas counties.

“Agriculture is vitally important for our country’s economic and cultural wellbeing,” said Hillman. “I look forward to serving the members of this organization and providing a voice for the concerns for our farmers and ranchers.”

Arkansas Farm Bureau is a nonprofit, private farm and rural advocacy organization of almost 190,000 member families throughout the state working to improve farm and rural life.