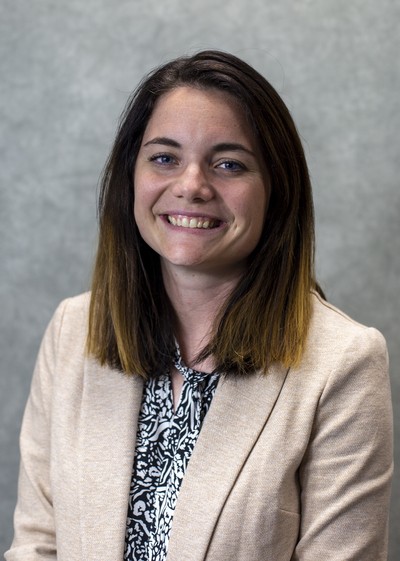 Higgs, of Conway, was previously special events coordinator at the Arkansas Foodbank, where she oversaw major fundraising events and produced photos, videos and social media content to promote the organization and its mission.

Higgs earned a bachelor’s degree from the University of Arkansas and a master’s degree in sports management from California State University, Long Beach. After earning her masters, Higgs worked for a number of well-known organizations in California, such as the Tiger Woods Foundation, the U.S. Soccer Federation and Discovery Communications. She also played a key role in the Special Olympics World Games held in Los Angeles in 2015.

“I came back to Arkansas because I wanted to be closer to family and because I missed the people and natural beauty of our state,” said Higgs. “My grandfather grew up on a farm, so it’s exciting to have an opportunity to help tell the stories of Arkansas farmers and ranchers.”