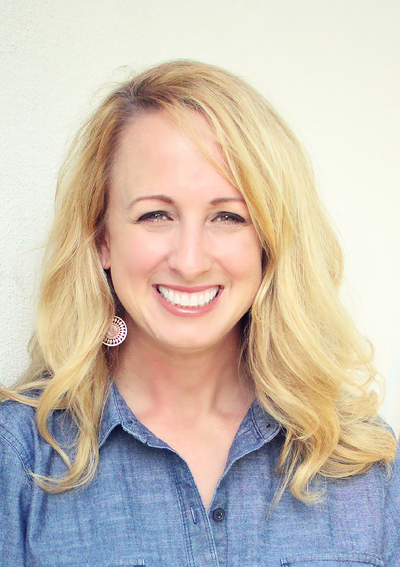 Donette Spann has been named administrator of the Arkansas Beef Council, the farmer-funded promotion agency that oversees and administers the Beef Checkoff Program in Arkansas. She replaces the recently retired Travis Justice.

Spann has worked since 2001 as promotions director for the Arkansas Beef Council, where she led consumer education efforts, including outreach efforts concerning the purchase, preparation, cooking and food safety for beef products. A native of Niangua, Mo., Spann holds a degree in animal science from Missouri State University. She is a board member for Arkansas Women in Agriculture, and a past volunteer for Riverfest.

“The beef producers of Arkansas count on the Arkansas Beef Council to add value to the cattle we raise. Some of the new marketing efforts of the Beef Council are focused on value-added, conventient beef products designed to meet today’s consumers’ needs for quick, easy meals.”

“This arrangement helps ensure that checkoff dollars paid by producers go strictly toward beef promotion and research efforts,” said Evan Teague, vice president of commodity and regulatory affairs for ArFB. “With more than 18 years as its promotions director, Donnette knows the Arkansas Beef Council better than anyone. This is a well-deserved promotion for her, and we know she will do a great job for the Arkansas beef industry.”

As a Qualified State Beef Council under the federal Beef Promotion and Research Order, the ABC is responsible for collecting the nationally legislated $1 per head checkoff on all cattle marketed in Arkansas and for distributing those funds in accordance with provisions of the Order. Congress established the national Beef Checkoff Program as part of the 1985 Farm Bill.

Fifty cents of each checkoff dollar generated in Arkansas is allocated for state beef promotion efforts. The remaining portion of the checkoff money is utilized nationally for promotion and research and managed by the Cattlemen’s Beef Board.

The Arkansas Beef Council is composed of seven representatives who are nominated by cattle industry organizations within the state and appointed by the governor.

The mission of the Arkansas Beef Council is increase beef demand through promotion, research and education. It also helps fund national and international beef checkoff programs to increase marketing opportunities around the globe.