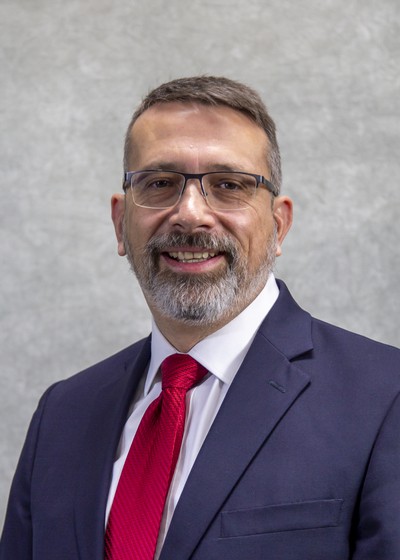 John Bailey has been promoted to Director of the Commodity and Regulatory Affairs Department at the Arkansas Farm Bureau, replacing Travis Justice. In his new role, Bailey will be responsible for development, implementation and administration of department priorities and helping manage the department‘s efforts related to the organization’s commodity divisions, regulatory affairs activities, market information delivery, commodity checkoff program administration, and economic analysis impacting Arkansas agriculture.

Bailey has been with the Farm Bureau since 2016 as Director of Environmental and Regulatory Affairs, where he evaluates agriculture’s impact on the environment and examines issues such as air and water quality, watershed management, regulatory compliance and new technologies and farming practices. Bailey has also led the organization’s Swine Division, where he works with members who raise hogs. He recently added responsibilities related to the Poultry Division as well.

He previously spent 16 years with the Arkansas Division of Environmental Quality, ending his tenure there as senior operations manager and assistant chief, where he managed more than 50 staff members. He also worked four years as aproductions supervisor for Baxter Healthcare in Mountain Home.

Bailey earned a degree in Chemical Engineering from the University of Arkansas. He holds designations as a Registered Professional Engineer and is on the board of directors for the Illinois River Watershed Partnership. He also was appointed by Gov. Asa Hutchinson to the Nutrient Water Quality Trading Advisory Panel.