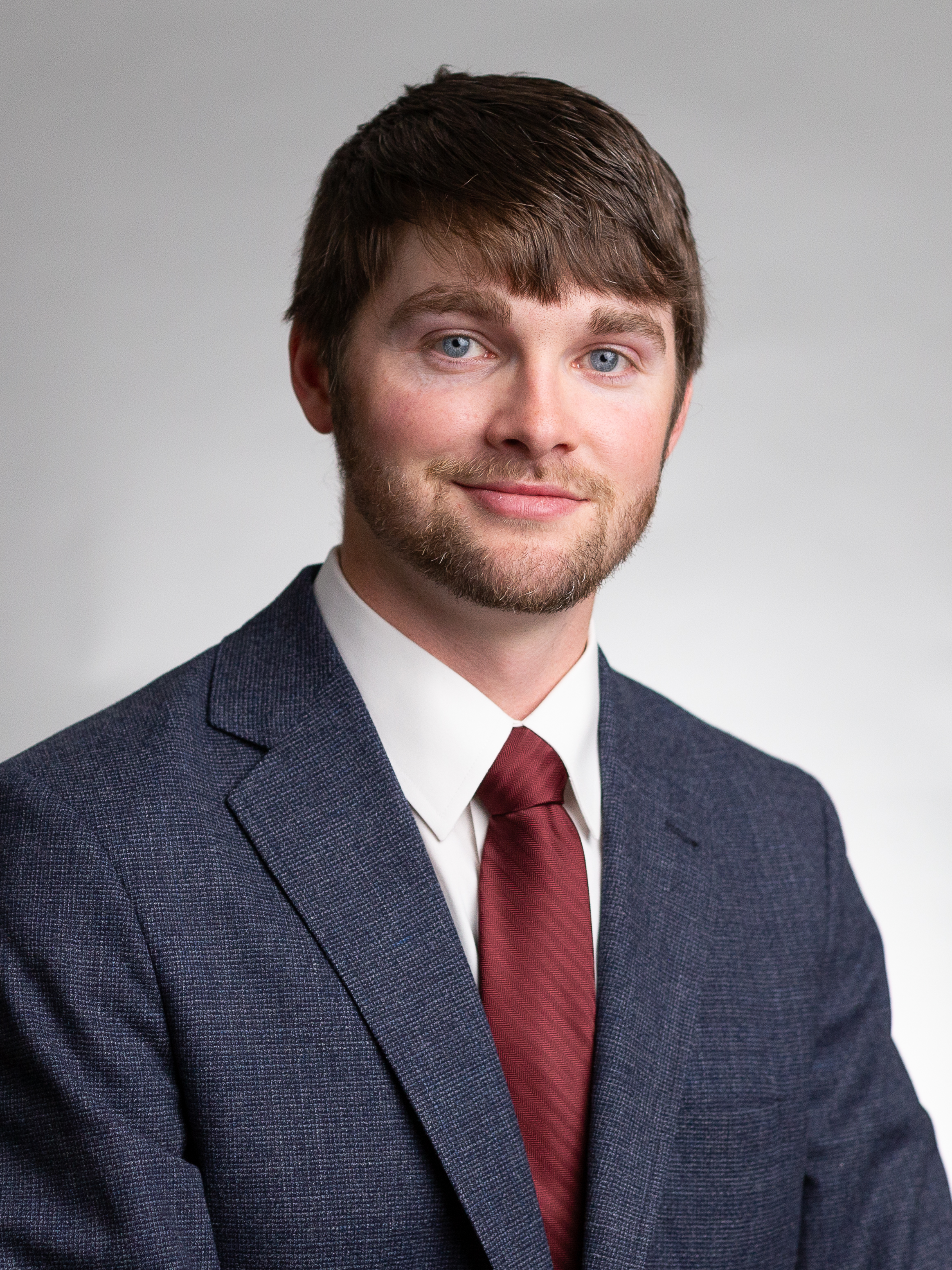 Austin Lester of Lake City was hired as District Director for the Southcentral District. His responsibilities include serving as liaison between county Farm Bureaus and the Federation in the 13 counties in his district. He also will assist in the development, implementation, coordination and evaluation of programs and activities in the district. Lester graduated from Southern Arkansas University in 2015 with a bachelor’s degree in agriculture business. He has been at Steve Cobb & Family in Lake City for the past six years, where they raise and sell high-quality pigs for showing in competitions. He is married to Caroline Lester.

Two new education coordinators, Brock Roberts and Lindsey Rucker, also have been hired. They will assist Director of Education and Outreach Matt Jackson with educational activities, including scheduling and conducting programs using the agency’s Mobile Ag trailers and assisting with the Ag in the Classroom program.

Brock Roberts hails from Greenbrier. He graduated from the University of Central Arkansas in December 2018 with a bachelor’s degree in business 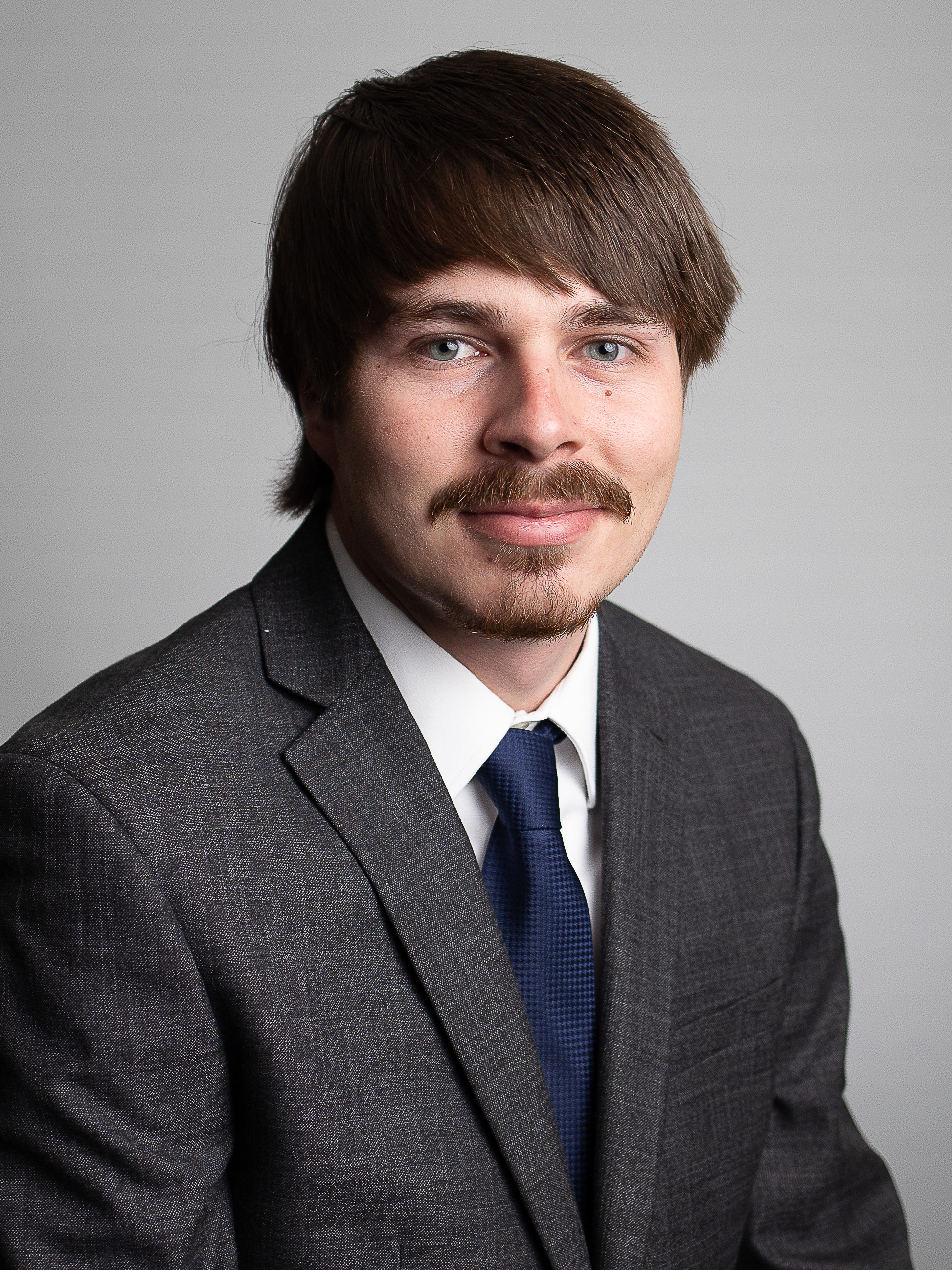 administration. Most recently he has worked in the claims department with Arkansas Farm Bureau Insurance. He owns and runs a small cow-calf operation and is engaged to Monica Cooley. 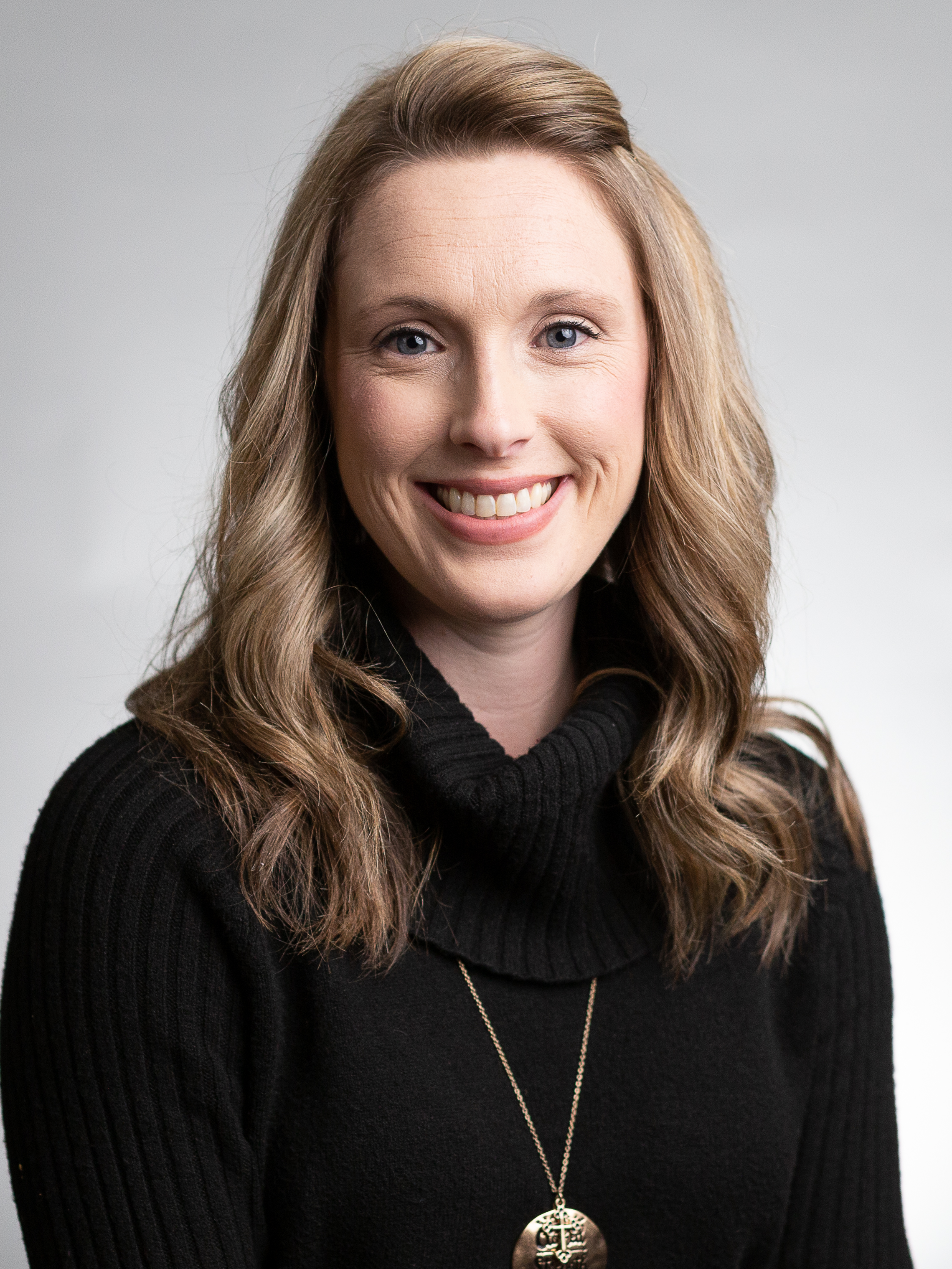 Lindsey Rucker of Bonnerdale is a fifth-generation farmer. Her family owns a small cow-calf operation in Garland County. She has a bachelor’s degree in agriculture business from Arkansas Tech and a master’s in agriculture and extension education from the University of Arkansas Fayetteville. She worked for eight years with the UA Division of Agriculture Cooperative Extension Service before taking this position at Arkansas Farm Bureau.