Dairy production has long been an important part of American and Arkansas agriculture. Milk and other dairy products from cows and goats remains a staple in the diets of most Americans, however, over the course of the past two decades, fluid milk consumption per capita has declined, and sales of low-fat milk have increased relative to whole milk. Dairy farmers have faced a variety of challenges that have led to a decline in dairy operations in Arkansas. 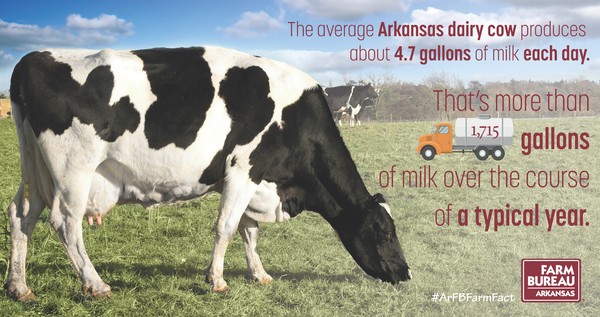 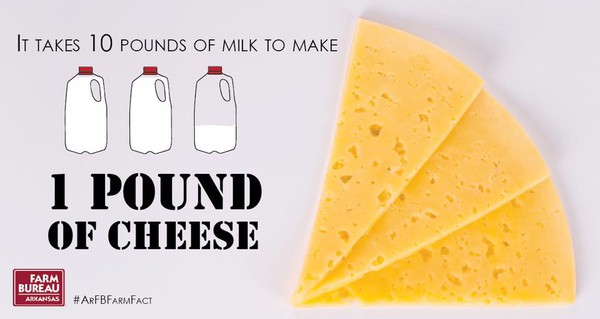 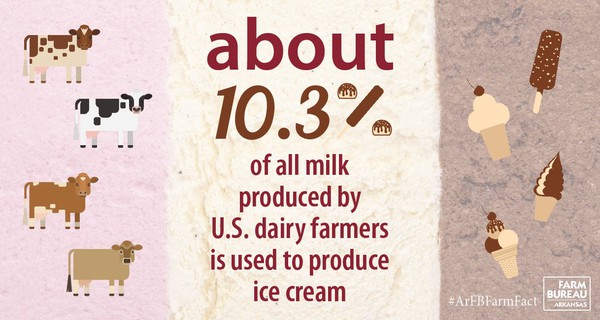