Swine were first introduced into what is now Arkansas by the Spanish explorer Hernando de Soto in 1541. Since pork can be salted and smoked for preservation, many early settlers used pigs to supply their needs for meat and cooking fat (lard). The widespread production of pigs persisted until commercial refrigeration was introduced in the 1930s and 1940s. At that time, pork became available from more remote sources, and production was more specialized and concentrated on fewer farms. 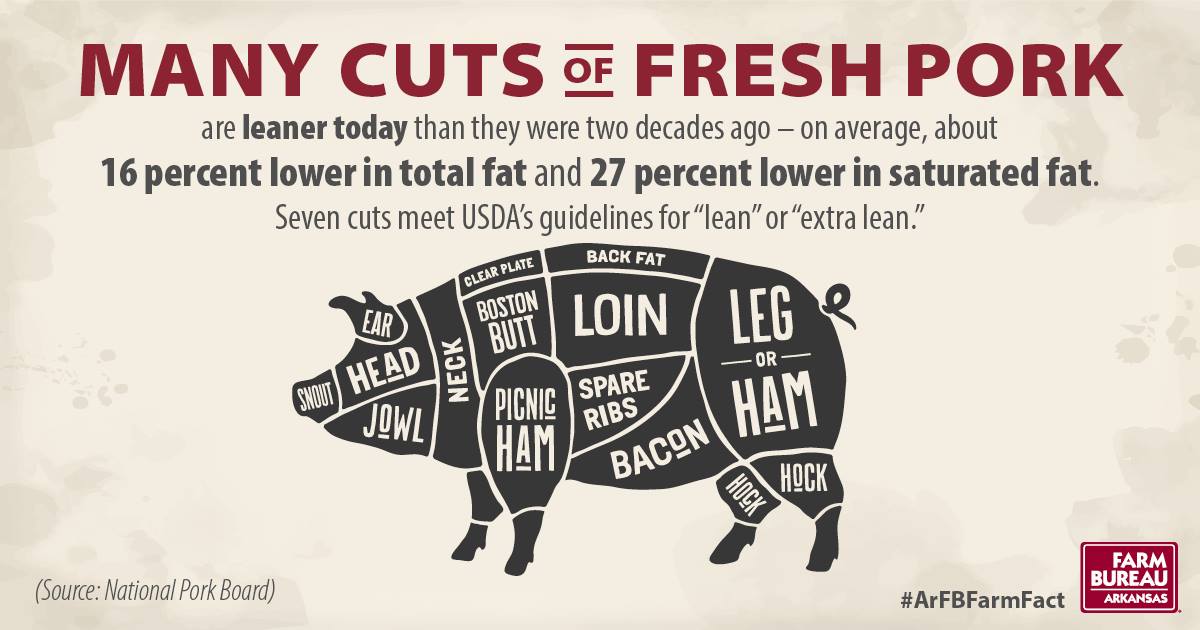 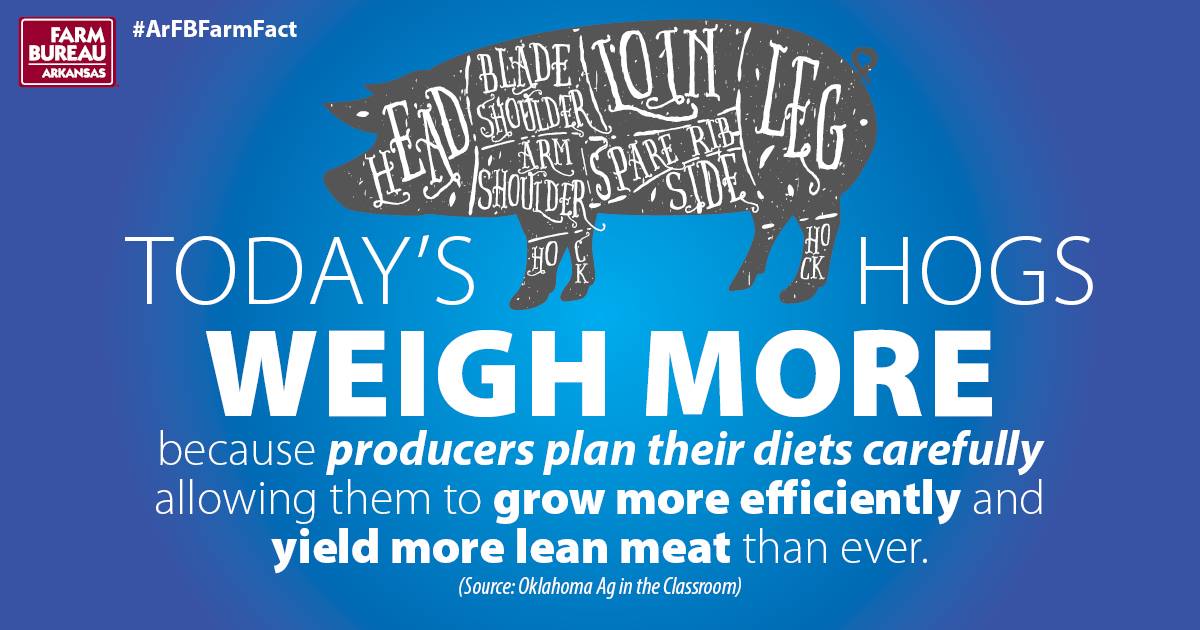